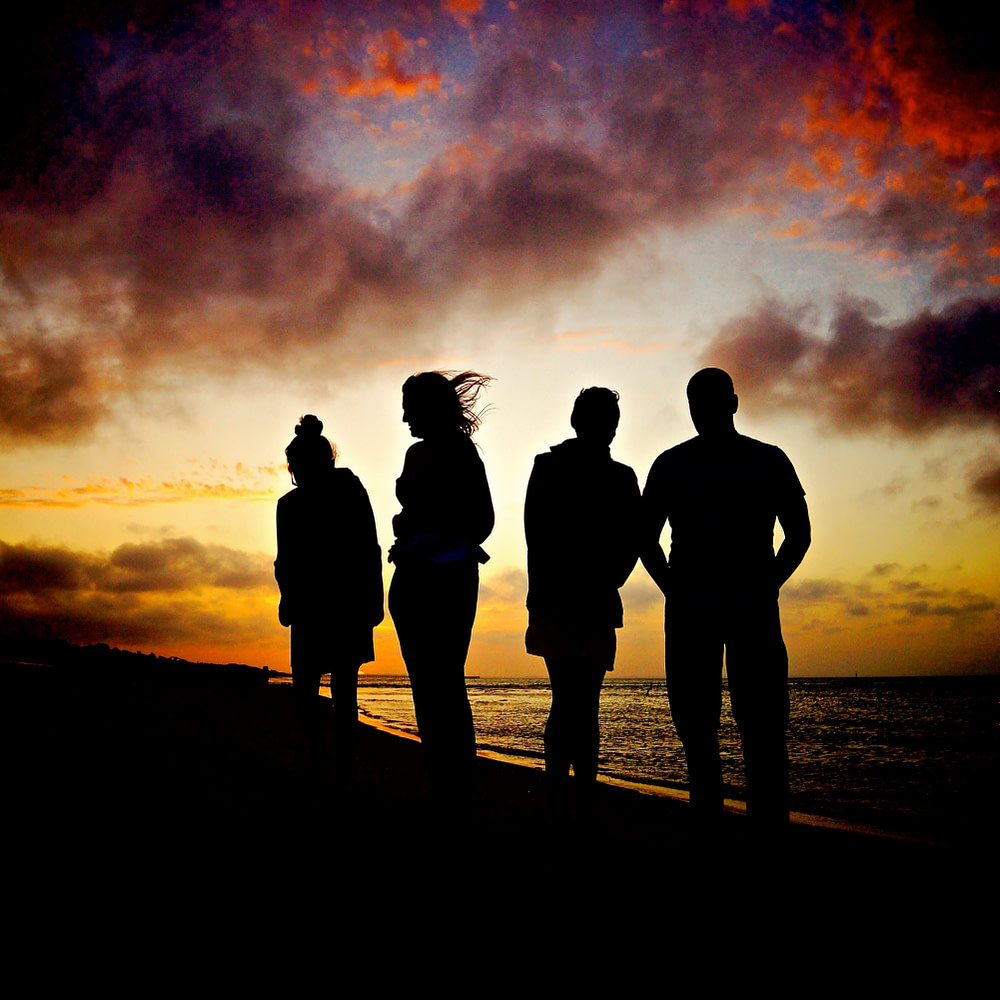 Hi everyone, Cyrus here. It’s been… well, it’s been a rough two weeks around the world, and for a group that’s just starting trying to help save the world… well I think it was discouraging for everyone, not just us.

We’ll touch on all that in our update of the news with BC and Val. But I just want everyone know to not lose hope. Sometimes that’s all we’ve got. Stay strong everyone.

You can find your favorite channel for this episode on the Seventh Valkyrie Live! homepage, or watch it below.

A Note from BC: This podcast was recorded before it came out that Trump was a failure as a businessman, a fraud, and neck deep in debt. How appropriate. Let that party burn to the ground with their failed God-Emperor and rebuild it with true Americans.

BC: Hey everyone, and welcome to Seventh Valkyrie Live! I’m your host for this week, BC, joined by the…  “hero” of Edara… Valentin Descartes.

Val: Hey BC. You got a problem before we start? Or just gonna stay pissed and throw shit at me.

BC [pointedly]: Sorry, I’m just having a little bit of a hard time glorifying the defiant, nationalist, minority-crushing near-religious icon of an ex-soldier today. I’ve seen Edara crush insurrections and it sure fucking looks familiar

BC: Yeah, that’s what I fucking thought.

Val: I thought we agreed not bring up each other’s past wrongs on the podcast, BC. Knightmare. Whatever he calls you now.

BC: What does it even fucking matter? What does any of this matter? Ruth Bader Ginsburg died, a legend of equality and equal rights, and before her body was even fucking cold those assholes are rushing to ignore her dying wish, pack the court, and try to steal a fucking election?

I mean, I don’t even want to get into the fucking hypocrisy, the spinelessness, because honestly I’m done with trying to play fair against a bad faith organization. This is an outright assault on democracy, on freedom, on any form of fairness and any motherfucker who is still burying their fucking head in the sand is complacent.

Val: Cyrus was saying we need to be balanced on this segment-

BC: Oh, Cyrus was saying we need to be balanced? Fuck him! And fuck everyone playing the “both sides” card. Fuck centrism. Fuck each and every one of those people who picks some obscure reason to pretend that they’re on the side of justice. Fuck you if you doubt me Val, and fuck anyone listening to this who lets themselves believe for even a second that they’re not complicit in what happens!

Val: What I was going to say is that I agree with you. You can understand the fear and the pain and the desire that drives these people and still hold them to a higher standard. And here’s the truth. There is a limit to ignorance, or acting in your own best interest, before you become complicit, and anyone still supporting these motherfuckers is complicit. You are on the losing side of history, and just like the men behind the firehoses during Civil Rights, or the families picketing black schools, you are just wrong. Conservatism will not die in one election. But evil can be born in one. And the right, right now, needs a fucking wake up call.

BC: When do we say it’s enough? When is it a breaking point? No one was charged in the killing of Breonna Taylor, and people have just argued that they “followed the law”! Well when people can follow the law and murder an innocent person, the fucking law needs to change! This whole fucking country needs to change!

And they’re just gonna ratfuck it even harder if they change the Supreme Court! Hey, FUCKERS! Newsflash: if you need to cheat to win, you are the bad guys! If you need to change the laws, and sneak in lifetime judges who base their interpretations off of something a bunch of RACIST SLAVE OWNERS wrote in fucking 1787, despite the fact that they literally said they wanted to change it… then you are wrong. You are just wrong. And if you took a second to try to understand things from a neutral perspective, if you actually gave neutral thought a chance, you would see how fucking incorrect you are! But people aren’t! They’re just twisting further and further up their own asses!

I can fight Val. I can hurt people. But I have no fucking idea how to stop this!

Val: Have you ever heard my mantra? The original one, not the one Edara twisted.

Val: I will pray to no god, for no god will answer me. I will bow to no king, for no king will bring me justice. I will bend to no law, for no law will deliver me from evil. And I will fear no man, for no man can break my spirit.

Val: In all us… there is some sense of what is right, and to listen to it is often the hardest thing we all have to do. And we listen to gods, and kings, and laws, and men, because they tell us that our lives will be easier. But it’s only to get around that truth: what we do here is hard.

When preachers and priests call for violence, reject them. When kings or presidents or politicians no longer speak for their people, reject them. And when the laws fail to protect the innocent, we must reject them.

Because when it comes down to it, behind all of those false gods, and unjust laws, and corrupted kings, there are just men.

Money is only worth anything if you can pay people to use it.

Laws are only worth something if the people decide to follow them.

And if this country is broken, perhaps it must be fixing. It will never be beyond fixing, so long as people — men, and women, and all those between — are willing to fight for it. And so long as dictators die.

Cyrus… he has a piece of hope to share after this. And I’ll let him. But sometimes I hold on to something else .

The evil men you see? They will die. Trump will die. McConnell will die. Barr will die. And it’s not up to us to judge, or decide when, but know that when that happens, they will die broken and pathetic.

Because know this: evil men are broken. And they are pathetic. And they are afraid and weak and sad and unfulfilled. They are cowards, and deep down they know it. Because the only true courage, the only true bravery, is to face the long road that comes from doing what is right.

And when they die. They will die broken. And ashamed. Or still hateful, and then they will fall to history as broken, evil, pathetic cowards who briefly, briefly took power for the most shameful among us.

I cannot speak for the future. I don’t know how dark this fight will get. But know that as long as men die, and as long as the good do not lose hope, that good will never perish.

[A Treatise of Hope]

I focus my heart on the good. For in the good there is always hope. And I know that in the depths of the night, the good will always, always overpower the evil.

I step out into the garden, and I watch the trees sway in the breeze, delicate drops of dew drifting down in the morning sun.

And I know then that there is hope.

There is a cat who jumps upon my window sill and meows. He cuddles with me as I sit watching the afternoon showers, while the winds whip and lash the trees.

And I know then that there is hope.

I walk the street in the evening and I see a friend passing the other way. I’ve never talked to him. He is not like me, not in any way. But I always smile. And he always smiles. And I know that there is hope.

In the heart of the night sometimes I cry. I see heartbreak and fear like black clouds that obscure all light. I see hate and haughtiness, heartbreak and fear’s twisted children, and yet for every single person that stands up and says no, we are better, I see a shining star and I know that there is hope.

“I wish it need not have happened in my time,” said Frodo.

“So do I,” said Gandalf, “and so do all who live to see such times. But that is not for them to decide. All we have to decide is what to do with the time that is given us.”

All we have to decide is what to do with the time that is given us.

And I choose to hope.

Desperately, defiantly, with all that I am I choose to hope.