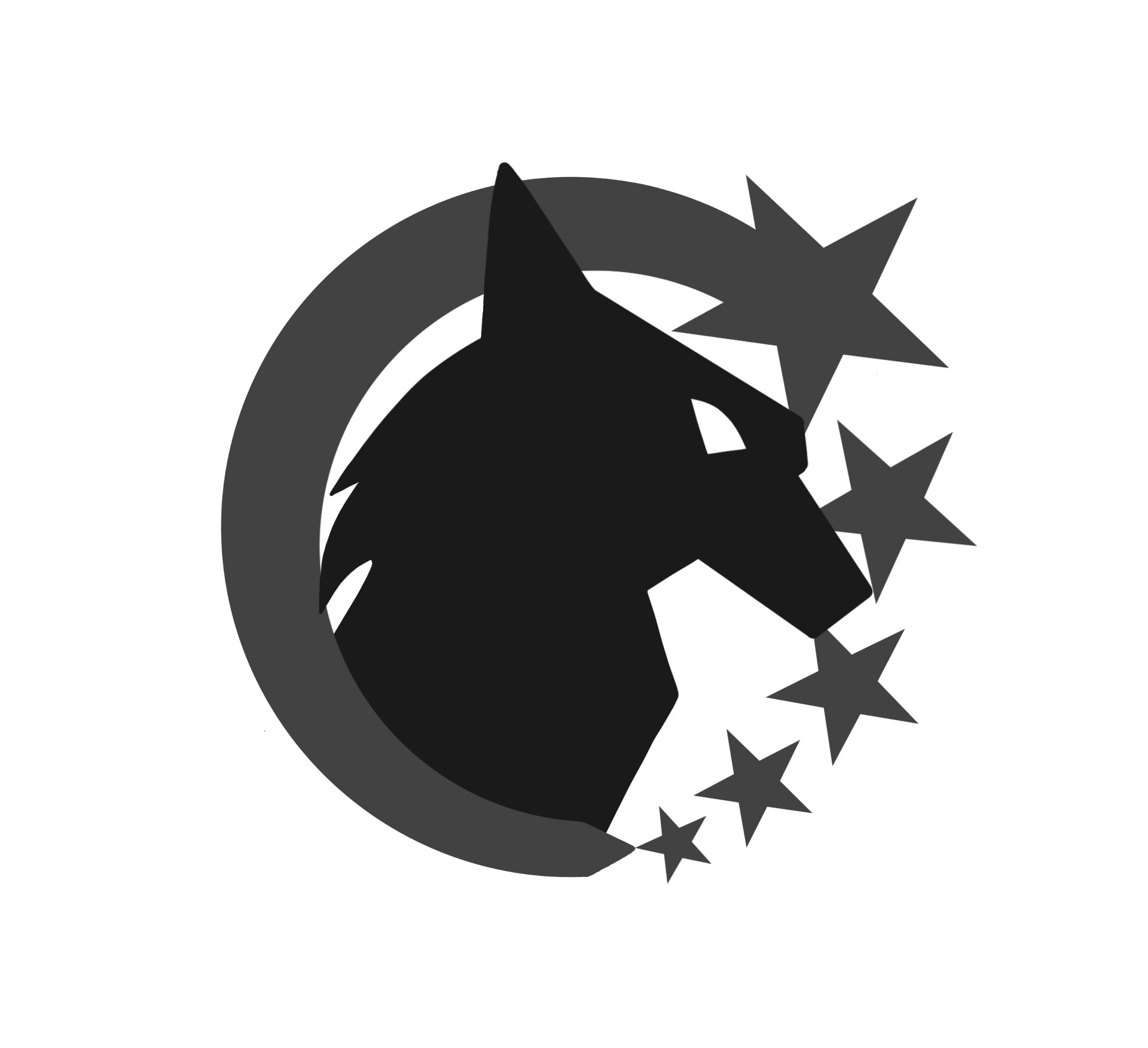 Oh hullo there friends, here with another update from the behind the scenes. Before I get started, a quick heads up to you audio listeners! I’ve recently posted on the blog a short story I wrote called “Brushburn”, the first of my submissions to the weekly Reedsy writing contests. More to come on those!

It follows a story of Jim, a man of family and faith from Lake Charles born in ‘64, and trying to hold on as the world changes around him. Take a look, I think y’all might like it, and it’s a quick read.

Now on into the article!

A Moment for Music

If I remember correctly, sight is the highest bandwidth sense. We can process the most information the fastest through sight.

But it’s actually not the most immediate sense. That goes to sound, which we process ridiculously fast and in some bizarre ways

I say this because music is such a wonderful thing, and I feel like it touches part of creativity and the human soul that no other form of art can quite do.

And then when you combine it with visual mediums, it’s just so satisfying. I love musicals. I think everyone loves musicals. I love AMVs and music videos. You know in a TV show, when there’s a musical number? I don’t care how shitty it is, it just clicks, and I get giddy.

Something about seeing music that perfectly aligns with a story. It adds another dimension to it when you have rhythm and vibe.

Inspiration for the Series

I say this all because I’ve noticed so often how much music fuels my creativity. It’s like putting gas in a car when I’m losing energy, and I’d say that in terms of inspirations-per-minute, it blows any media form out of the water.

There are maybe 100 moments, probably less, in the series that have been ironclad, and burned into my brain since the very moment I cam up with them, and the one unifying factor is that all of them are tied to a specific song.

Which is strange right? I wonder sometimes why it happens that way. Like what is it about music that ties to our moments and emotions so powerfully?

The most magical moments of my life, in the times where I’ve felt closest to whatever extranatural force gives this all purpose and meaning, it’s always been tied to music. Timanous Chapels. Concerts. Music Festivals. Quiet moments jamming out. Preparing for competitions.

I wonder why that is, but at the same time, I’m totally happy letting that be a grand mystery. Keep music magical, ya know?

Unlike lots of my Creator’s Corner episodes, where I usually come up with a final thought and wrap things up, this one I’m happy to leave open ended. Maybe we’ll come back at some point in the future.

Instead, to cap off this episode, I’ve got another fun character song I came up with, this time for Val.