Four Days Until Launch — The World of the Seventh Valkyrie 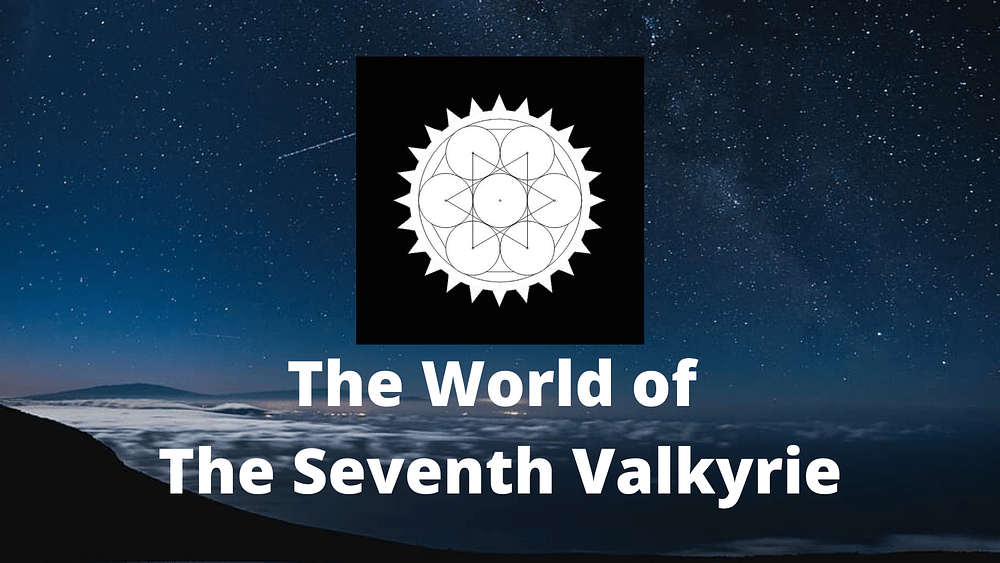 There are only four days left until launch! Huzzah! Can’t wait to share the series with you all. So to continue getting ready for Volume 1’s launch, we’re taking a look at what the World of The Seventh Valkyrie has in store. Don’t forget to join us on Sunday at our launch event!

You can see the digital version above, or read the text version below

The World of the Seventh Valkyrie is as much a character as Cyrus, Val, and BC, and I’m super stoked to explore it. This is a world completely removed from our own where the wild is truly wild, giving rise to so many forms of life of all forms and sizes that everywhere you go there’s something new to discover.

As of Volume 0, we’ve explored a bit of Edara, a relatively large nation that occupies most of its continent of the same name, and is the dominant civilization in the area. Technologically, they’re right on the cusp of major industry, and they tend to be a bit more homogenous with some regional differences.

Then, on all edges of Edara and scattered throughout the areas called the freelanders, there are these very, very diverse groups of people who come together in communities and groups based on shared cultural trends and their environmental powers.

This is a big part. In the world of the Seventh Valkyrie, many people are “Gifted” or called Extranaturals by the Edarans (and sometimes much worse than that), which means that they can draw upon various elemental forces. It’s not magic in the traditional sense of spells and incantations, but rather the fact that people who are “Gifted” have the ability to influence the world around them in a much more active way. It’s a deeply emotional and elemental skill that varies wildly from person to person, but they still follow a system of internal and physical rules. I’d love to share more, but part of the fun of the series will be discovering the many forms and functions of magic.

A land where the wild is a vast, dangerous place to explore.

A diverse set of nations and peoples in conflict.

And the power to change the world with a force elemental.

And so the stage is set.