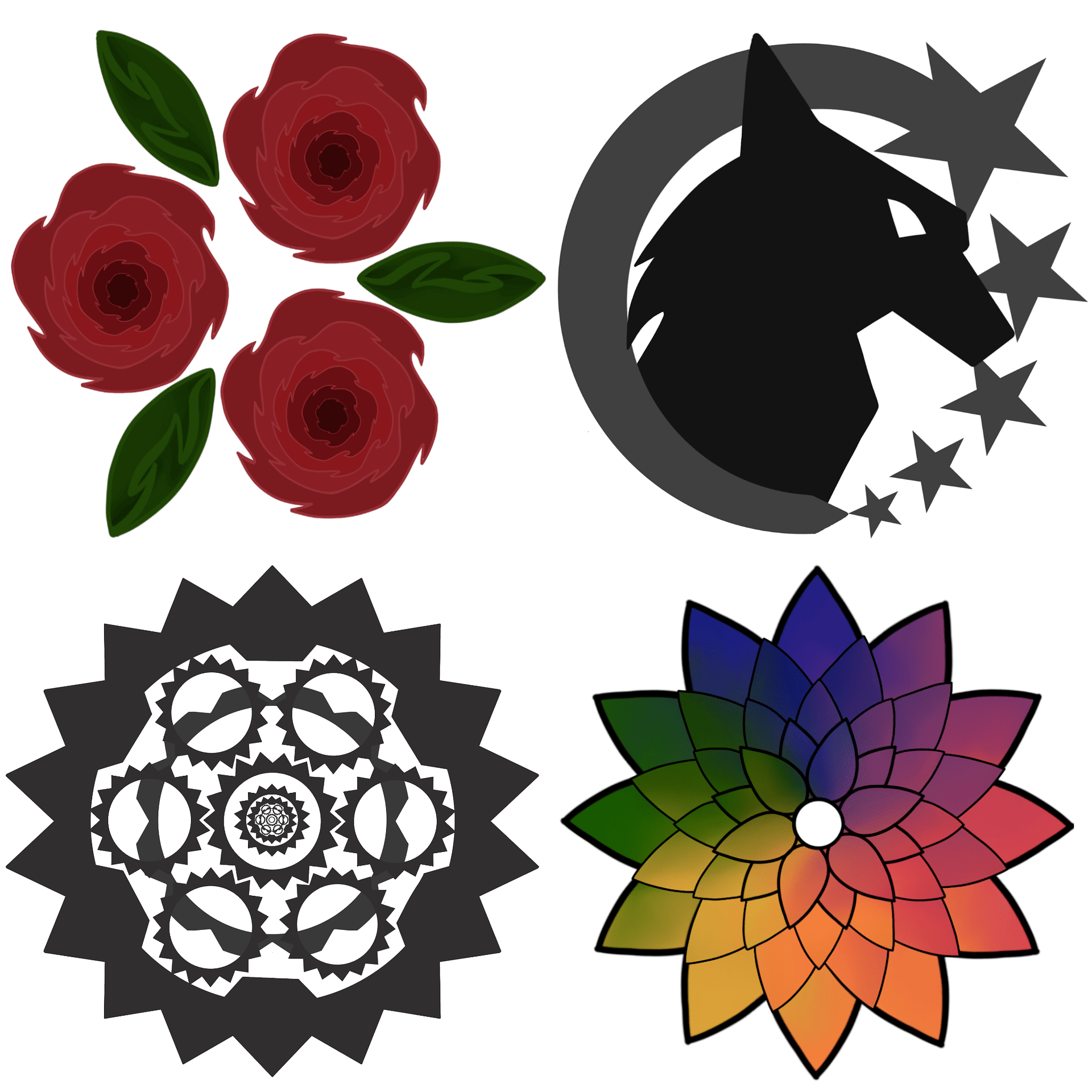 Hullo and howdy y’all, Colin back with some fun Seventh Valkyrie news. We’ve got new merch coming, thanks to the lovely @emilyanneink, who also happens to be my lovely older sister EA!

Now, I don’t want to spoil the reveal of our new lines and designs, but I can say that we’re going to start with eight items all inspired by the four logos we created recently.

And all be available right on store.7thvalkyrie.com!

I’m a big believer in simple, subtle merch that you’d be happy to wear/rock in your regular life. I’ve made no bones about the fact that I’m a big fan of professional wrestling, and I think that while they have some of the most iconic merch ever, like Austin 3:16 and the NWO, they also have some of the absolute WORST merch ever.

I was going to include some examples here, but they were really bad.

Anyway, rants about that aside, hoping our designs are at least a little more palatable.

Took the latter half of last week off cause, well, I was just exhausted. Happens every once in a while, especially after a long string of production for the day job, so I took a bit of a long weekend to let the creative juices renew.

Anyway, we’re back on the train, and apart from the merch designs coming down the pipeline soon, I’ll have some other updates to share in not too long regarding Volume 2!

For the meantime, you’ll just have to keep an eye out though 😉

If you like the Seventh Valkyrie blog, and you think you know someone who’d like it too, spread the word! The more the merrier 🙂