Six Days to Launch: What is the Seventh Valkyrie? 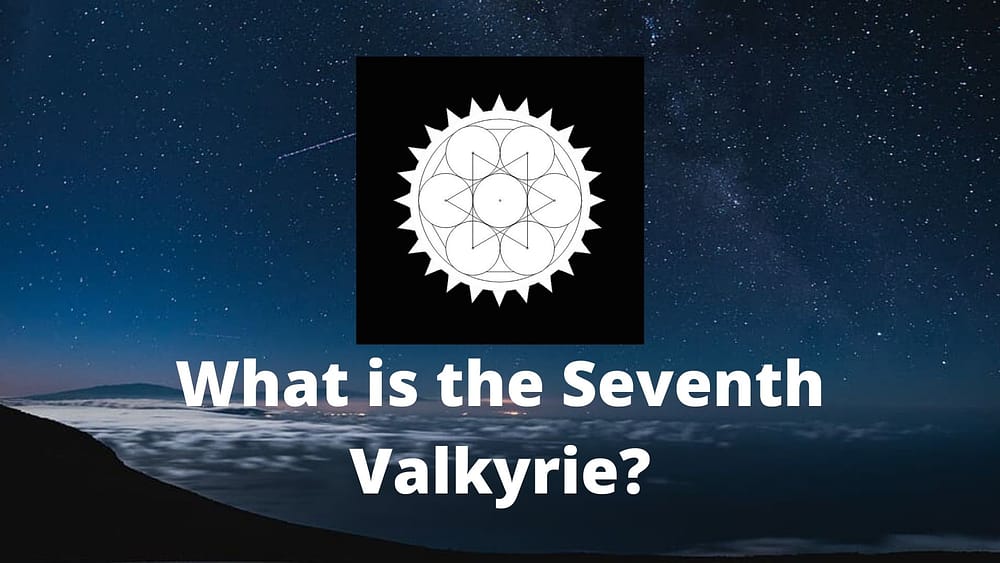 You can see the video version of this post above.

To all who have met me, and to those who I’m talking to for the first time, let me first say a hello! My name is Colin Sharpe, and I am the author and creator of The Seventh Valkyrie.

I was born and raised in New Orleans, a city where good times and dark times just second line up and down the street. You have these layers and layers of sex, drugs, food, music, love, violence, crime, and then at times it’s just boring rhythms of everyday life.

And surrounded by all this, I grew up on fantasy novels, anime, pro wrestling, hip hop, and a little bit of rock & roll, with summers in the water and woods of central Maine.

I say this because a little bit of all that stuff floods into The Seventh Valkyrie. The series has a deeply wild and magical world, but it also embraces the dark and colorful magic of the lives we all lead.

Cyrus has a voice in his head, a growing magical power, and a mystery centuries old to unravel. BC has a razor tongue, a tenuous relationship with the world’s greatest crime bosses, and a dark past that’s gonna try to eat her alive. Val… well Val has two wolfhounds and sheer fucking determination, and that has never stopped him before.

You see the story’s about them, but it’s also about people, all in this beautiful, terrifying world where the mundane and the absurd intertwine, and ultimately unfold into a battle for the heart and fate of all humanity.

So from a dreamer who got older and a little wiser, but never quite grew all the way up, I hope you enjoy reading and listening to The Seventh Valkyrie as much as I’ve enjoyed writing it.