The following is the introduction to the groundbreaking paper Extranaturals: A Brief Study, written by Jonas Crawford, Marran Dren, Porto Jaxba, and Nalma Breen of the Central Mandas Insitute, in the Year 6 ANE (After New Edara)

The existence of Extranaturals has long been thought to be an exception to modern laws of science, an occurrence that transcends the rules of equivalent exchange and action/reaction allowing those who look and act like humans to perform world-changing feats like those of the Apostalys Tragedy and the Great Edaran War.

However, recent research has begun to show that, although these Extranaturals contain great power and tremendous influence over the natural world, there are signs that even these logic-defying acts do, in fact, obey previously observed laws of science, in new and complex ways. The data in this report is backed by almost five years of experimentation and research on over one thousand extranaturals ranging from Tiers 0-3.

In this report we will reference two systems for classifying Extranaturals — Class and Tier.

Class (6)
Colloquially referred to as the Extranatural’s “Element”

Tier (6)
The scale of an Extranatural’s power. The Edaran National Military uses a similar system in terms of threat identification, but there is distinct overlap. Extranaturals of a given Tier also possess the abilities of those in all lower tiers, and it should be known that very little is known about Tiers 4 and above. 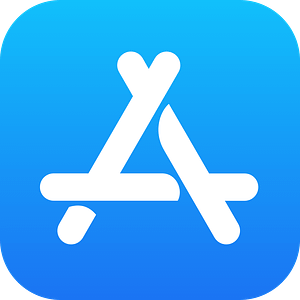