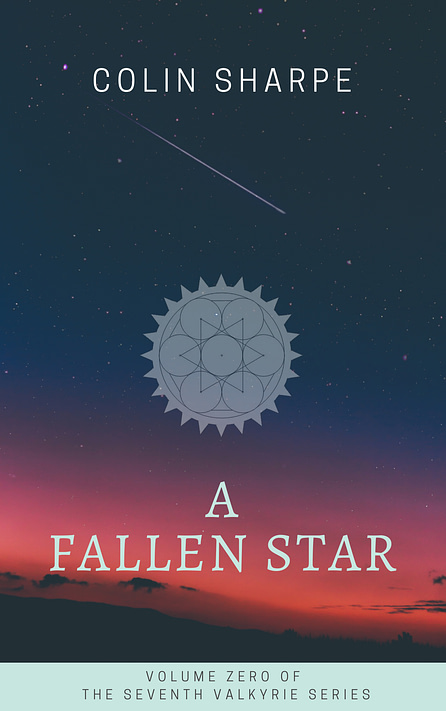 The Seventh Valkyrie Season ZERO (All 13 Episodes and Novelization)

Seven years ago, Edara and the Free Lands were torn apart by Apostalys, and the war that followed his arrival.

Then one night, a star falls, and ancient gears begin to turn.

Cyrus washes ashore in Edara with a voice in his head, a growing magical power, and a demonic force on his trail.

Val is torn from his peaceful exile by a new enemy, one who threatens to drag the man once known as "The Iron Wolf", and the rest of Edara, back to the depths of war.

And in the heart of Rene's pleasure district, BC receives a signal, as a looming shadow prepares to step into the light.

Welcome to the first chapter.

Welcome to the Seventh Valkyrie.