Two Days Until Launch — A Look Ahead at Volume 1 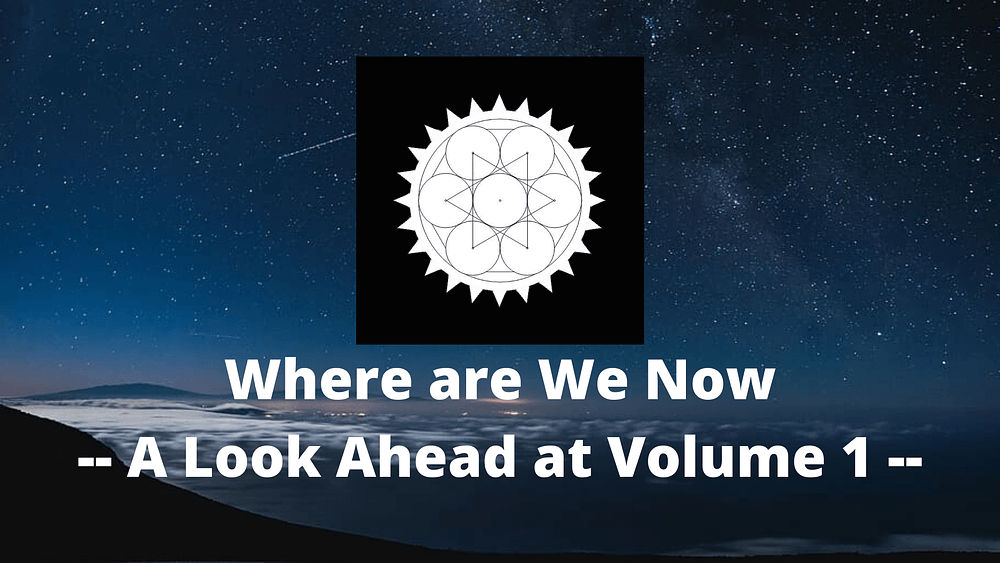 It’s almost here! Gahhhhhh! I’m so excited, you cannot even believe it! Two days until A Slanted Reflection, and I am so incredibly stoked. To start the excitement, we’re taking a look ahead at Volume 1, with a sneak peek of what this volume has in store for our characters!

You can view the video version above, and the text version below.

Where Are We Now: A Look Ahead at Volume 1: A Slanted Reflection

So, if you read the preview of Volume 1, we learned a little bit about BC, another one of our main characters, who runs security for a pleasure house called Velvet, in the heart of Rene’s Old City pleasure district. Rene is a city that captures the conflict between Edarans and the freelanders well, split into Old City and New City by a river and a broken bridge, with Edara on one side and freelanders on the other.

However, we learn at the end of Volume 0 that Rene is a center for the next stage of the Machine King’s plan, and that it involves BC in some way. For her, the question in Volume 1 is how will a dark, clawing past collide with the colorful hazy present of sex and substance.

Val, meanwhile, returns to Rene and to Edara after a seven year hiatus at the end of the war, with his focus solely on finding and killing the Machine King. However, Val’s about to discover that the nation he fought for as the Iron Wolf of Edara has changed in more ways than one, and that the Machine King may be the greatest threat he’s faced yet.

Finally, Cyrus is on the run from Edara in the Western Expanse, rebuilt by The Fire of the World’s Ending. As he goes deeper into this wild land of raw magical power, struggling to survive and to understand how he was changed when he was rebuilt, Cyrus also begins to uncover an ancient mystery surrounding the fate of Valgardia.

BC and Val in Rene, shadowed by the specter of the Machine King and the decadent city of slanted reflections. Cyrus in the Western Expanse, where the strength of the wild reminds him that he hasn’t seen nothing yet.

Get ready for Volume 1.